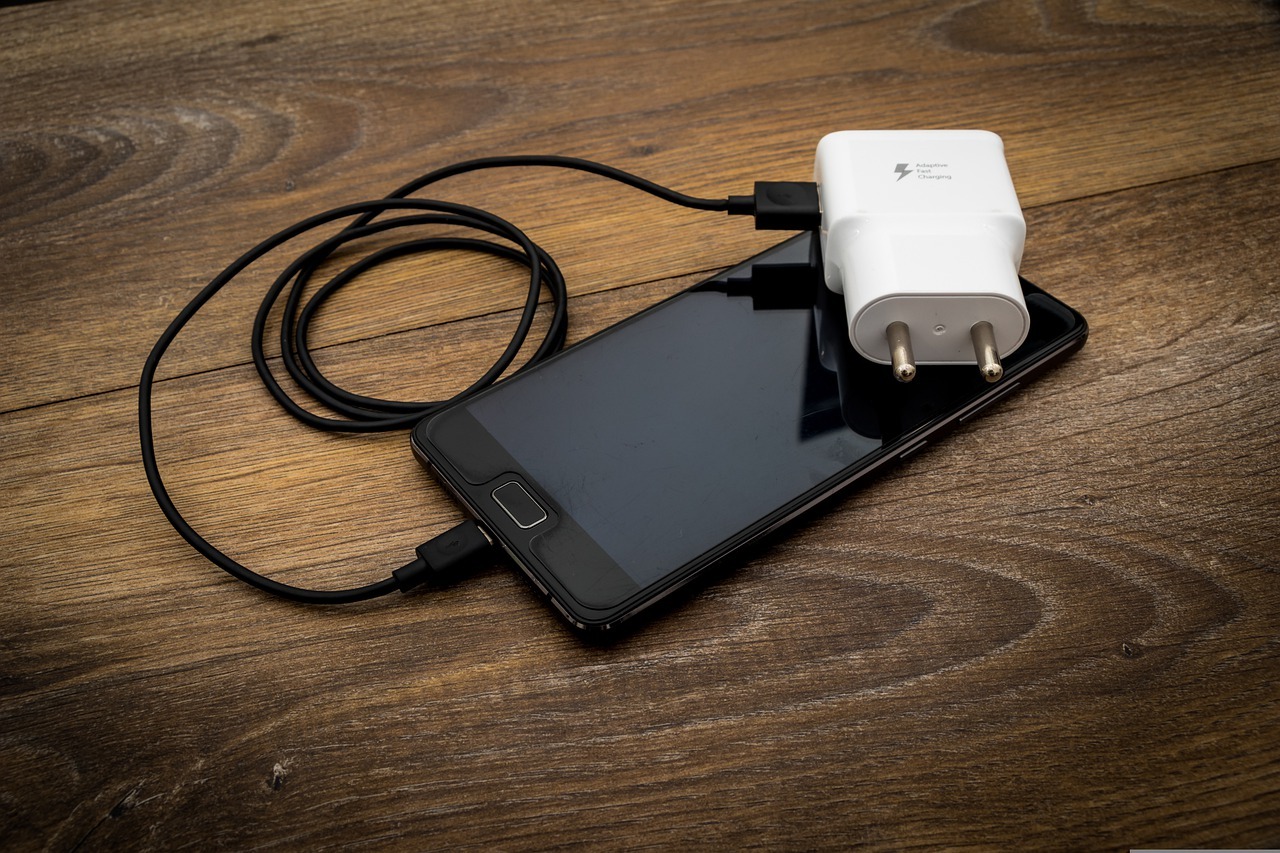 USB-C will be mandatory for mobile devices in the EU

The EU Parliament has decided that small and medium-sized electrical appliances can only use USB-C connections from autumn 2024. For many users, this does not mean a major changeover, since many manufacturers use these plugs for a long time. The Apple company makes an exception here, because the company still delivers its devices with the company's own Lightning standard. Only the iPad has been switched to the new standard so far.

The agreement concerns devices such as tablets, smartphones, charging cases from Earbuds, digital cameras, portable speakers and handhelds. So far, notebooks have been missing in the list that these should only be changed after 40 months.

The EU Parliament has decided further changes that should influence the life of technology fans. If you buy a new electronic device in the future, you should have the choice of whether a power supply is contained or not what should reduce the electronics scrap. In addition, a adjustment of the standards for wireless chargers is planned.