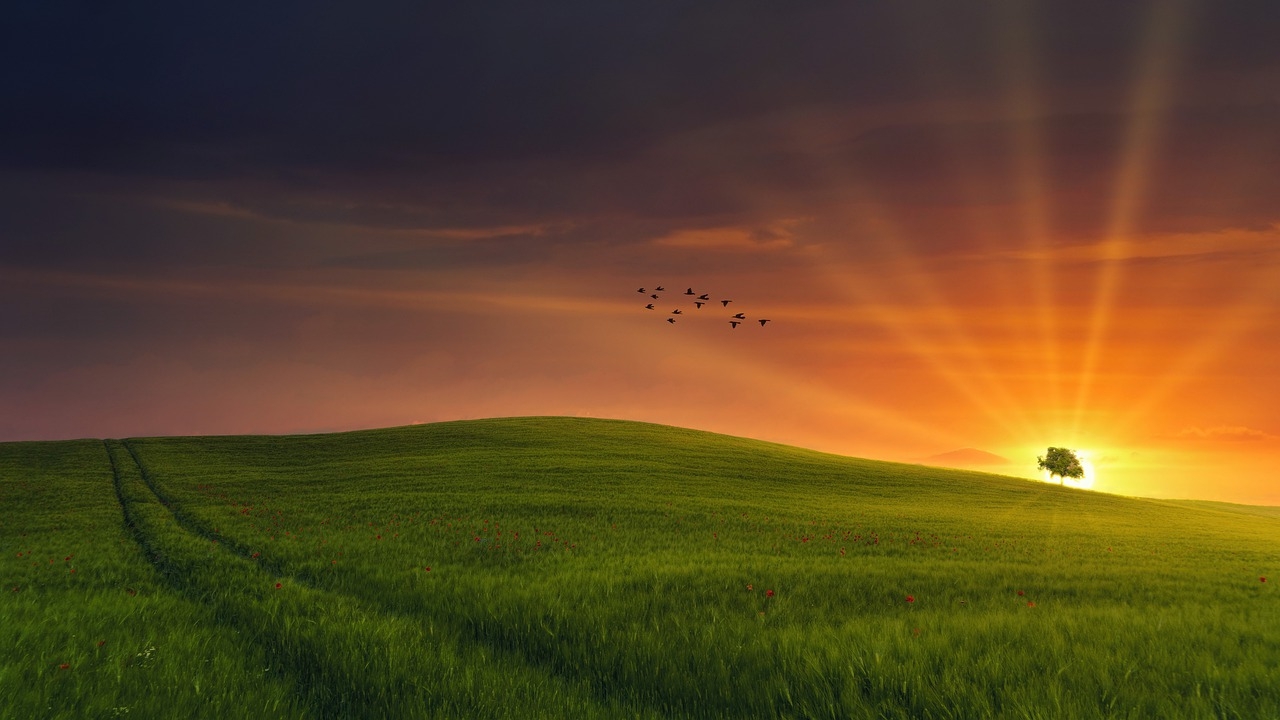 In autumn, the Windows 11 22H2 update, codenamed Sun Valley 2, will be released. Although the release still has an RTM status, it is said to be almost ready. Presumably, the developers will only make minor changes.

The changes primarily concern the start menu and the file explorer. The start menu gets personalisable folders and a recommendation area. The folders will again have a preview image.

The file explorer gets new themes, a new start page and tabs.

The task bar is optimised. It is to be activated whenever Windows 11 is run on a tablet or when the user removes the keyboard on a 2-in-1 system. On a laptop or desktop PC, however, the feature cannot be executed.

However, the known system requirements (active TPM 2.0, activated Secure Boot and compatible processor) have not changed. The requirements can still be easily circumvented, but this should change with the next updates. Microsoft wants to check the requirements more closely.