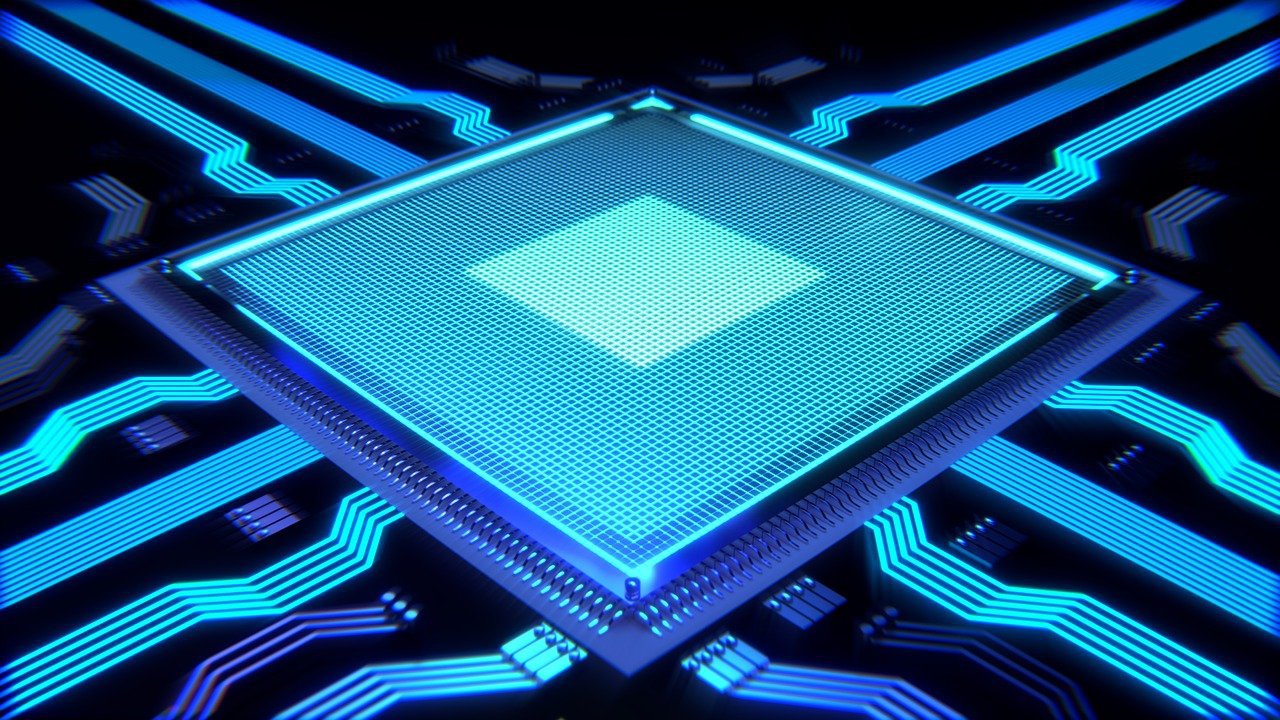 Even before the CES 2022 started in Las Vegas, first details of the Core i9-12900KS became known. The CPU should reach a clock frequency of 5.5 GHz on individual cores. In the tests on the CES these values could then be confirmed. The Core i9-12900K did not reach these values. The better performance achieves Intel through an improved version of the boost mechanism that reaches Celsius at temperatures from 70 degrees Celsius and below a higher Boos tact.

On the side of Tabao there is a screenshot from a test with Cinebench 23. The result is 29519 points. Performance is almost 2.5 times better compared to the Intel Core i9-9900K. The performance cores had a temperature between 77 and 84 degrees Celsius. The clock fraud at the test 54x99.6 MHz. The software outputs this value in real time. Core i9-12900KS reaches 5.4 GHz after the screenshot in idle condition.

On Tabao there was also a marketplace offer for 29999 RMB (Chinese currency). Since the processor is not yet available, it can only be speculated over the exact price. The Core i9-12900KS is expected to be shipped towards the end of the first quarter of 2022. First, the original equipment manufacturer (OEM customers) are served. Nothing is known about the sale for other interested people.