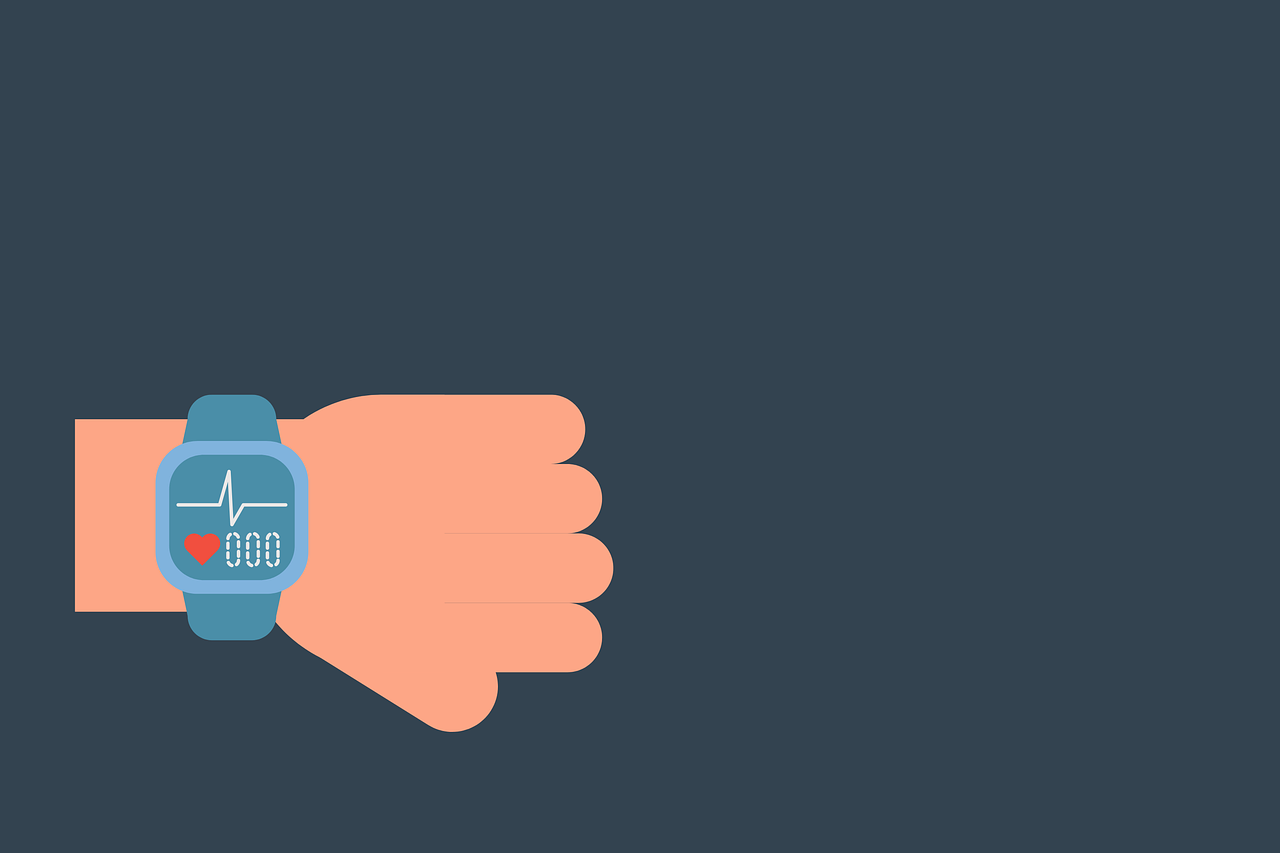 A Google smartwatch is due to appear in 2022

The smartwatch is not only supposed to show the time, but also monitor some of the user's health functions. Among other things, there is to be a pedometer and a heart rate monitor. .

The smartwatch is to get WearOS 3 as its operating system. This operating system was developed together with Samsung and combines the platforms of Tizen and Google. The Galaxy Watch 4 from Samsung also uses this operating system. However, those who switch from this Watch to the Google product should not expect the same functionality. WearOS 3 has been modified according to Samsung's needs. Some functions can only be accessed if a Samsung mobile phone is used in addition to the Watch. The price is supposed to be oriented towards the Apple Watch.