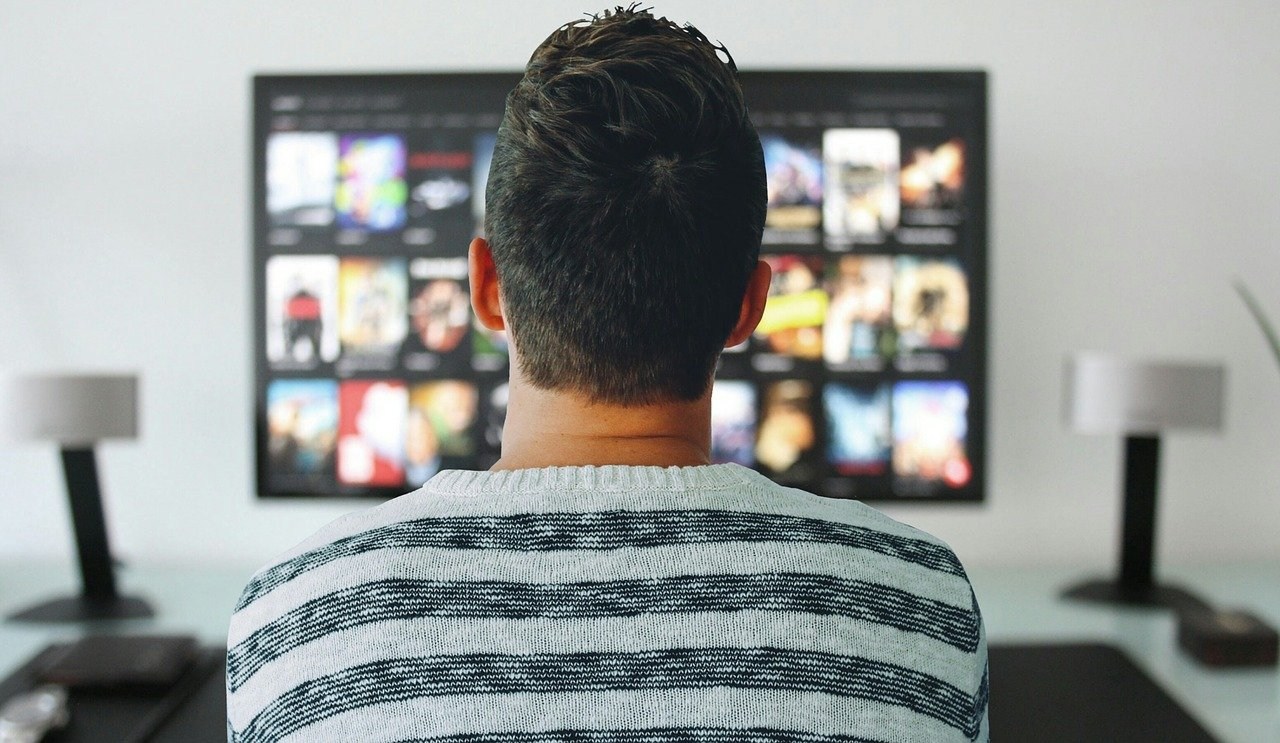 The new television from LG is not really suitable for the living room. According to the company, the new device will have a diagonal of 8.25 m, which is 325 inches. Normal consumers will not be able to afford the device anyway, because LG states the expected price at 1.7 million US dollars.

LG relies on a new technology called Direct View LED. These are micro-LEDs that not only provide the lighting, but also generate the TV picture. LG states the resolution of the TV to be 8 K and the brightness to be 1200 nits. In another respect, the set is a real heavyweight. It weighs about a tonne and consumes 16560 W of electricity.

In addition to the aforementioned model, LG also wants to offer smaller models, which, however, are still too big for the normal consumer. Thus, there will be models with a diagonal of 108 inches or 163 inches. The new technology does not currently allow sizes with a smaller diagonal.