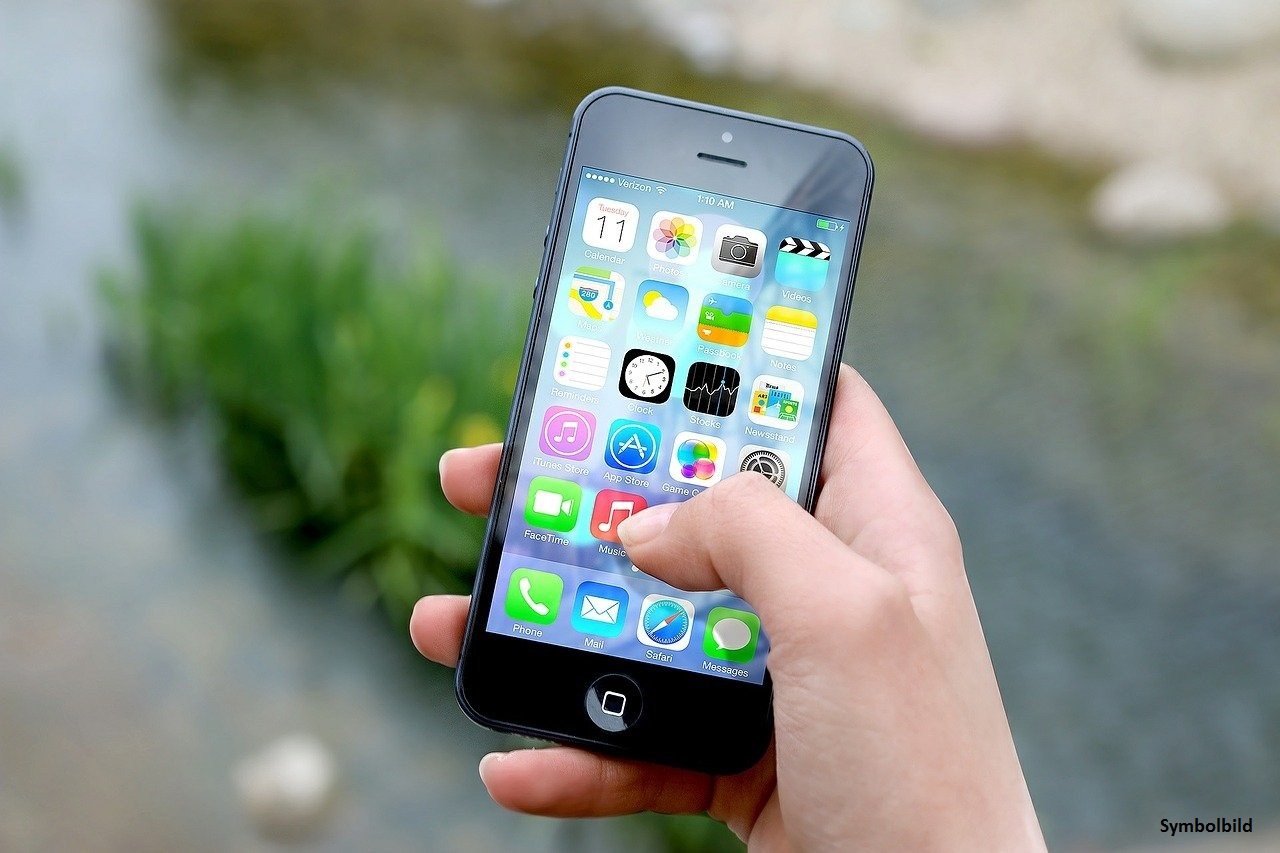 The new iPhone 13 models from Apple

On September 14, Apple introduced the new iPhones. As expected, the iPhone 13 and iPhone 13 plus have a better display and a more powerful camera. Under the housing, 15 billion transistors operating, which together form the new A15 bionic-SOC.

The housings are as usual a little square and the Notch became smaller. The screen has a diagonal of 6.1 inches and 2532 x 1170 pixels, creating a very sharp representation. The display is 28 percent lighter and brings it to 800 NITS. Who wants it handy, grabs the iPhone mini. The diagonal is 5.4 inches. For this, the pixel density with 2340 x 1080 points on the smaller surface is even larger.

At the camera, the lenses are now diagonal. The Wide camera triggers with 12 MP. Sensor Shift Stabilization is now available in all iPhone 13 models. There is also a change in Cinematic Mode. The user can change the focus point during recording. This even happens automatically because the smartphone detects, in which area of the picture just something interesting happens. In both variants larger batteries are installed, which extends the runtime by up to two and a half hours.

The iPhone Pro is available with 6.1 inch diameter and in a max variants with 6.7 inches. The Pro versions have a retina display with a brightness of 1000 NITS. Apple works on the display with low temperature polycrystalline oxide panels. The repeat frequency is between 10 and 120 Hz and can automatically adjust. The camera has an optical 3-fold zoom among other things.

The memory size ranges from 128 GB to 1 TB for the pro variants.