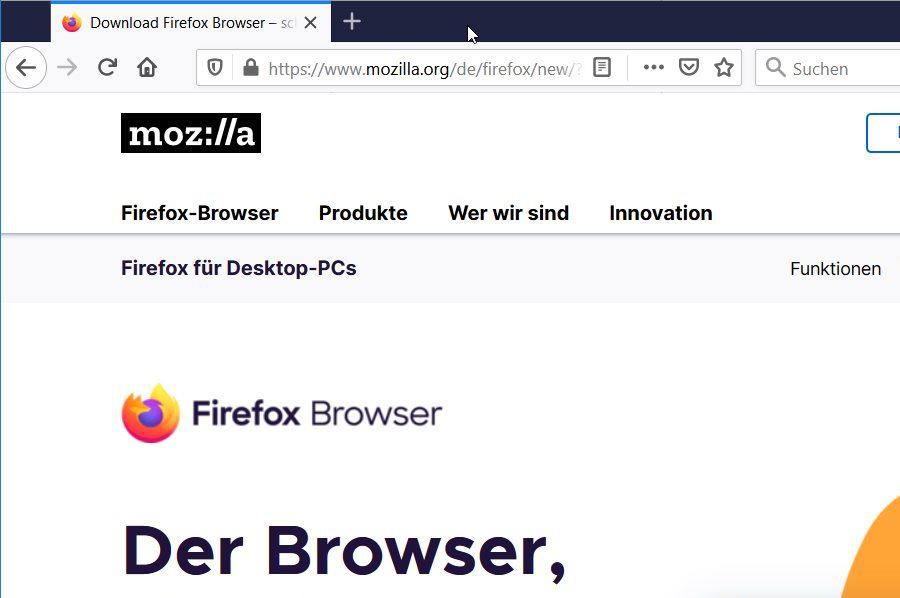 Firefox version 87 is currently in use, Firefox 88 is only available as a beta version. Nevertheless, Mozilla is already working on another successor. In this Firefox version, users can look forward to better cookie protection and fewer warning messages.

The design is to become a little darker. But that is not the most important feature of the new version. The tab design has been revised. Particular emphasis was placed on better clarity. So-called "floating tabs" offer more clarity, because they show important notes at a glance. The tabs are rounded. This makes them easier to move.

To make work easier, important elements have been removed. The menus now contain only the most important items. This reduction is certainly a gain, because you simply do not need many functions.

When it comes to data protection, Firefox is already a leader anyway, and with the new version Mozilla wants to step it up a notch here. In private mode, the cookie protection is stronger. Improvements have also been made in activity tracking. There is also a new version of SmartBlock, which makes surfing the Internet even safer.

Who wants to look at the current version, can already download it from the Mozilla website. The plan is to release it in May.