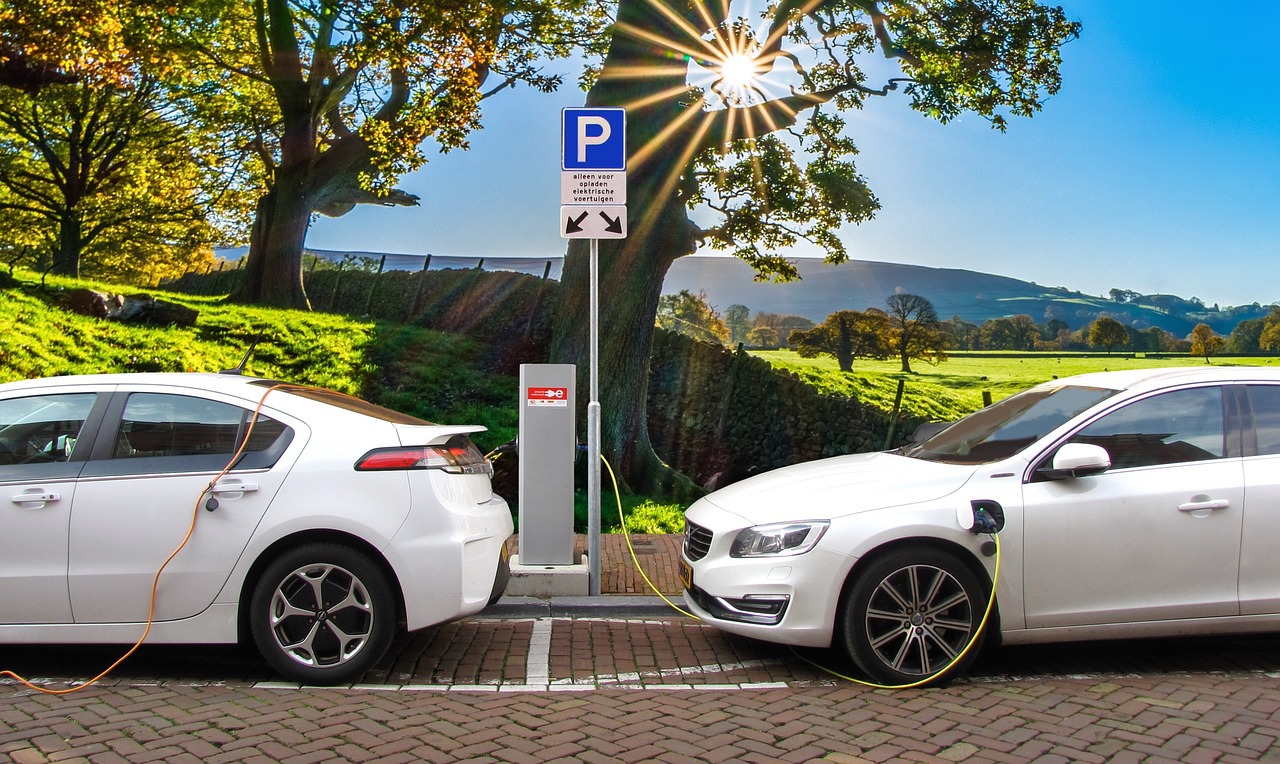 Is the power supply for electric cars sufficient?

According to the will of the German government, 15 million electric cars are said to be on German roads by 2030. The goal is ambitious, appears realistic due to the increasing number of admission. However, this results in another problem: these vehicles require a large amount of electricity and a corresponding infrastructure of charging stations that drivers have to achieve without major problems. There is already a charging infrastructure in cities, in the country you are still a long way off. In Baden-Württemberg, the network operator Netze BW has examined for a year and a half of how the power supply to the charging stations in the country could be ensured. A street with a circuit of 850 meters in the municipality of Kusterdingen near Tübingen was selected for the project. Seven residents drove an electric car instead of their conventional car, another resident already had such a vehicle. There are 42 house connections and 60 residential complexes on the street mentioned. In addition, 13 heating electricity systems and three photovoltaic systems supply the road with additional electricity.

The project manager Patrick Vasile said that there is special problems for the power supply in the country. The cables are very long. The large routes between two consumers are the reason that the voltage always drops off. In Kusterdingen, the technicians tested various ways to do so as not to leave such a voltage drop or somehow compensate for it.

One possibility is the so -called strand regulator, with which the voltage can be regulated. Transformers are either switched off or switched on. However, this only affects the tension, the strand regulator has no influence on the network utilization.

Another option was the battery memory. This was able to relieve the network on working days, since there was enough time between two charging processes to charge the battery. With a higher emergence, like on weekends, the memory did not have enough time to regenerate.

The third option was to establish a charging management. For this purpose, Netze BW has installed a home-energy management system that networked the charging stations via LTE. 5.5 kW was available to each of the eight households. When a limit is exceeded, the system throttled the charging capacity. That worked, but when loading all eight vehicles, the network was still limited.

In addition to these techniques, other options are discussed to relieve the power grid. This is how the new federal government wants to enforce bidirectional shop.