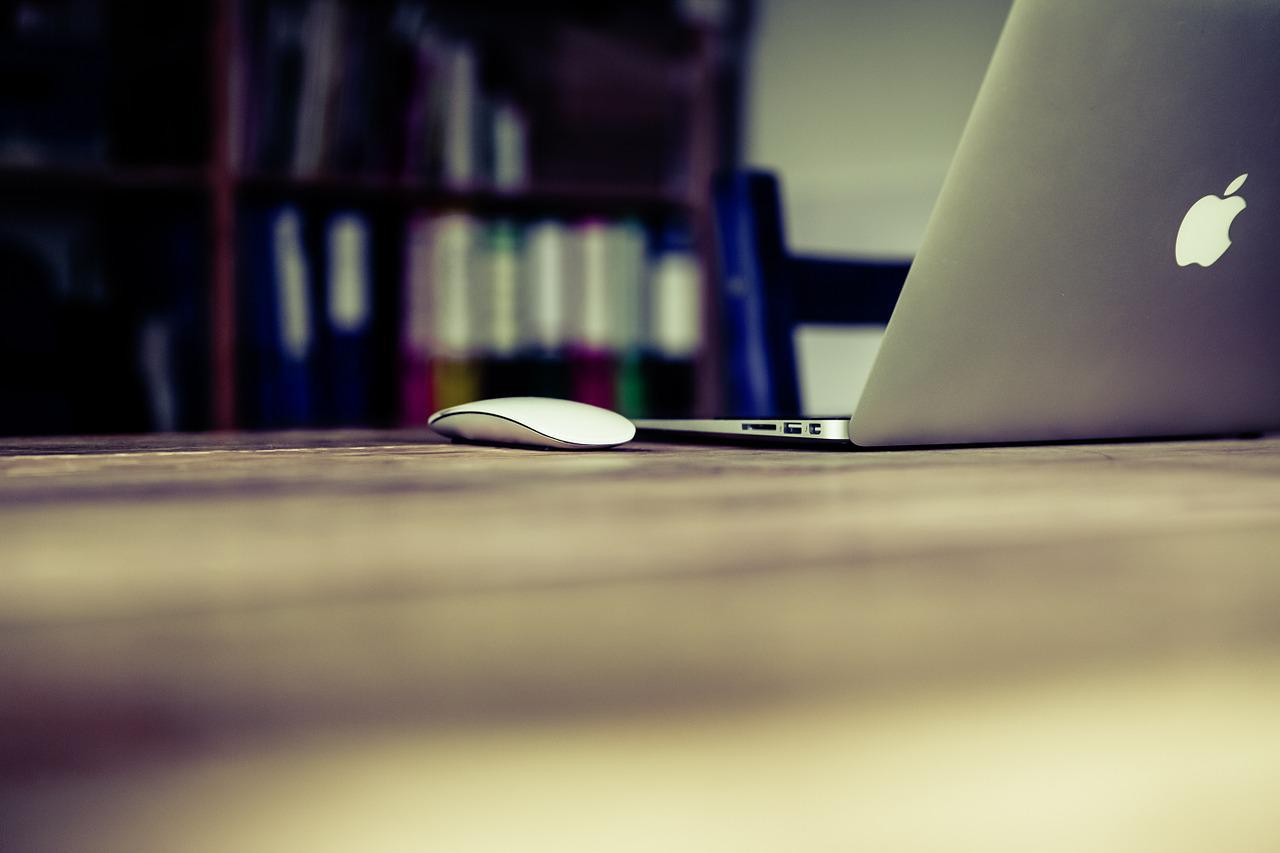 At the Worldwide Developers Conference (WWDC) 2022, Apple introduced the second generation of its chips "Apple Silicon". Compared to the predecessor, the M2-Chip offers four billion additional transistors that claim a slightly larger area.

The M2 cores are supposed to use Apple A15 Bionic, but this has not yet been confirmed.

Overall, the new chip is said to be 18 percent faster.