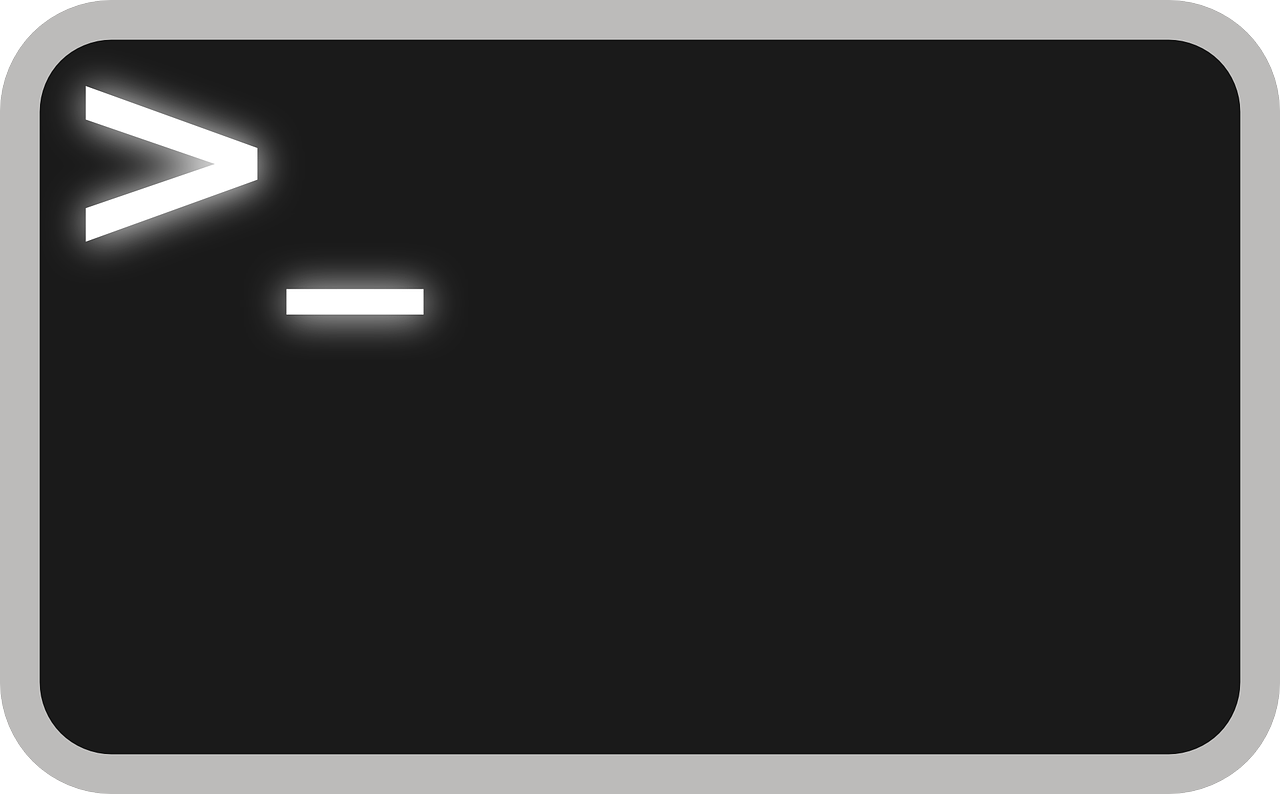 LinuxFX mimics the look of Windows

The small Linux distribution LinuxFX comes from Brazil. For several years now, the operating system has been imitating the Windows 10 interface. Windows 11, which is also cloned by LinuxFX, will be released on 5 October. The operating system uses the so-called WX Desktop, a modified KDE Plasma 5.22.5 and the Linux 5.11 system kernel. The programmers call the interface WX Desktop 11.1 with FX shaders.

The basis of the program is Unbuntu 21.04, but there are also repositories for Debian 10.10.

The operating system, which looks deceptively similar to Windows 11, is available not only for Linux but also for x86 and ARM architecture, for example for a Raspberry Pi. However, only version 10.8.4 is available. But there should be an update soon.