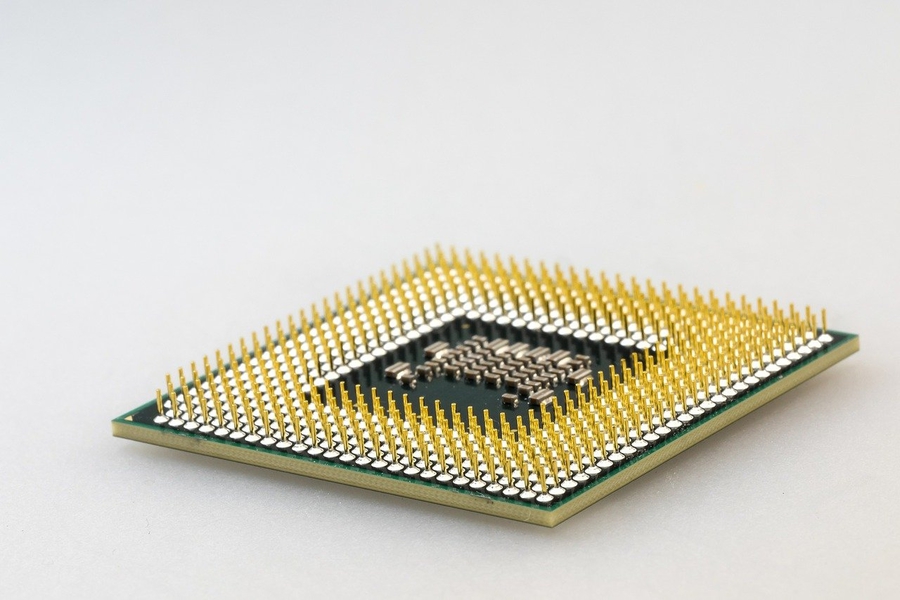 The idea is not completely new. Intel already introduced Cascade Lake APs with 56 cores a few years ago, but they were still quite "experimental" due to special features like an extremely high TDP of 400 watts because of the "old" 14nm process. Sapphire Rapids can run on up to eight CPU sockets and is manufactured in 10nm.

The package is supposed to be smaller and the thermal power dissipation TDP lower. The maximum TDP is supposed to be 350 watts. The Cascade Lake AP mentioned at the beginning had a socket with 5903 contact area. A large socket also dissipates more heat. Cascade Lake AP had a peak TDP of 400 watts. In terms of dimensions, Sapphire Rapids hardly differs from Ice Lake-SP, which is why the 80-watt increase in thermal dissipation is noteworthy.

Four CPUs with 15 cores each are installed in Sapphire Rapids. The value of 56 cores is reached because only 14 are used at a time. Sapphire Rapids doesn't use PCIe 4.0, like its predecessor, but already version 5.0.

The variant with 56 cores is probably not even necessary for most users. The approach with different chips has the advantage that there can be several gradations downwards. Presumably, there should be variants with 44 and 24 cores.