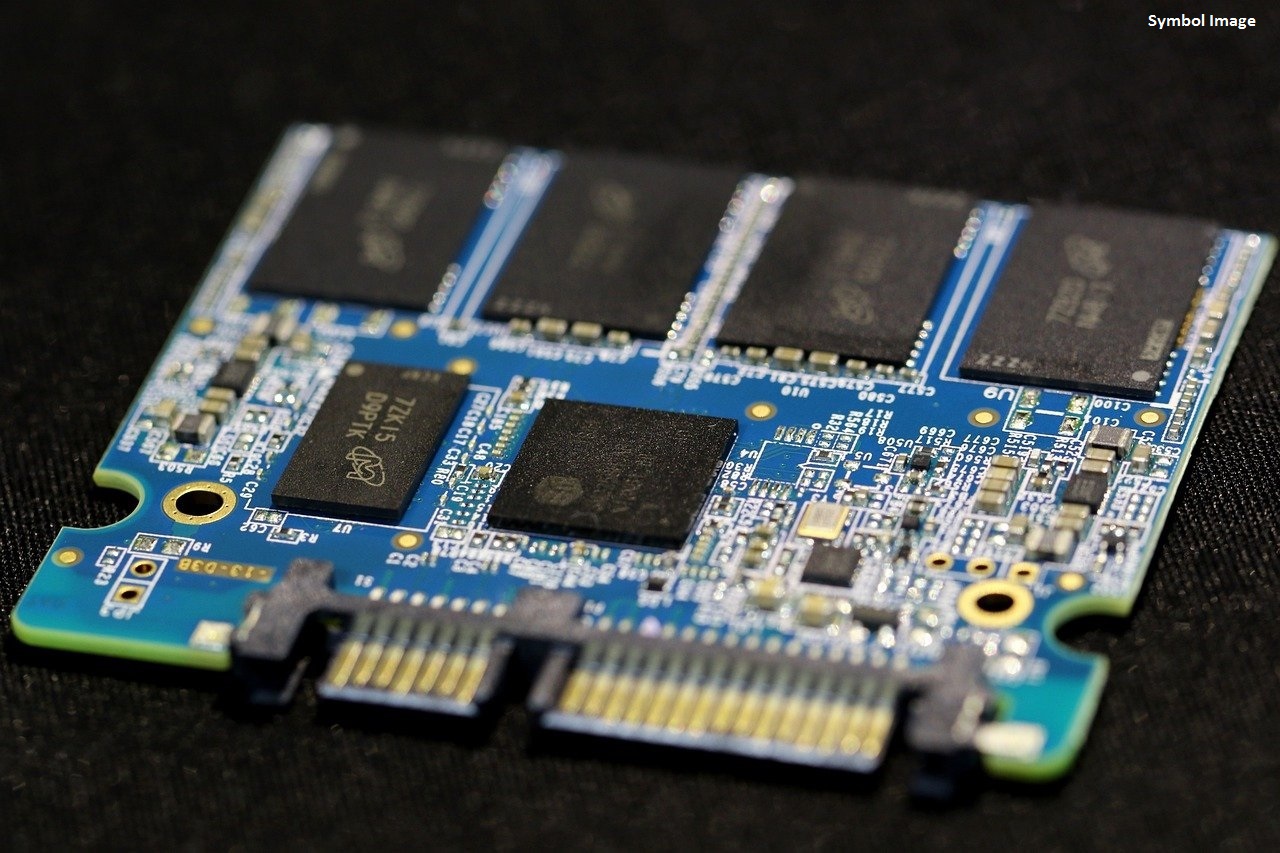 Intel introduced a new Optane SSD with PCIe 4.0 x4 at the end of December. There was great excitement to see how the new model would perform in practice. Storage Review has now put the hard drive to a first test.

The SSD was particularly convincing in terms of data throughput. Compared to the predecessor, the controller has been optimized and the new version of 3D XPoint has been installed. This memory replaces the old NAND flash. The predecessor SSD achieved 2.4 GB/s and 550,000 IOPS, whereby the full possibilities of a PCIe 3.0 x4 were not fully utilized. The current SSD achieves a read speed of 7.2 GB/s and 1.5 million IOPS. The P5800X still managed 5.85 GB/s and 1.3 million IOPS when writing to the medium. The endurance is 100 drive writes per day. A big advantage is the low access time, it stayed under 100 microseconds even under heavy load. The database benchmarks of SQL, Oracle and VDI also showed good values.

The only disadvantage is the low storage space

In the final summary, the author did not spare praise. The SSD's performance is impressive. Even among storage-class memory SSDs, such a performance is rarely found. The author is of the opinion that this SSD will mainly be used for specialized problems. He could imagine several possible applications especially in real time bidding and in the financial services industry.